“Physician compensation increased 5.1% on average nationwide in 2017, yet a few major metropolitan areas saw declines as great as nine percent, according to research compiled by Doximity.

The study gathered data from 12,000 physician jobs posted in 2016 and 2017 on Doximity, the largest social network for physicians and advanced practice clinicians.

Doximity analyzed data on 20 metropolitan statistical areas and 15 medical specialties based on the number of job postings on the network in 2016.

To determine compensation decline, Doximity used its network’s self-reported compensation surveys of about 40,000 full-time, licensed U.S. physicians who practiced at least 40 hours per week between 2016 and 2017.

Although the study did not explore why compensation declined, the authors note recent changes in the market that could have affected physician pay. These changes include a mix of insurer exits in the ACA exchange, accountable care organizations that influence physician revenue, hospitals buying physician practices and growing insurers negotiating more strongly.”

Here are the five metro areas where physicians saw a decrease in pay, with compensation decline by percentage.

If you’re struggling with a decline in your reimbursements, contact Genesis today for a free Billing & A/R Analysis, and see if you qualify for the Genesis 10 Guarantee! We Guarantee a minimum increase of at least 10% to your collections within six months, or we’ll cover your monthly invoice until we achieve it. Learn more about the RCM services at Genesis Healthcare Solutions today. 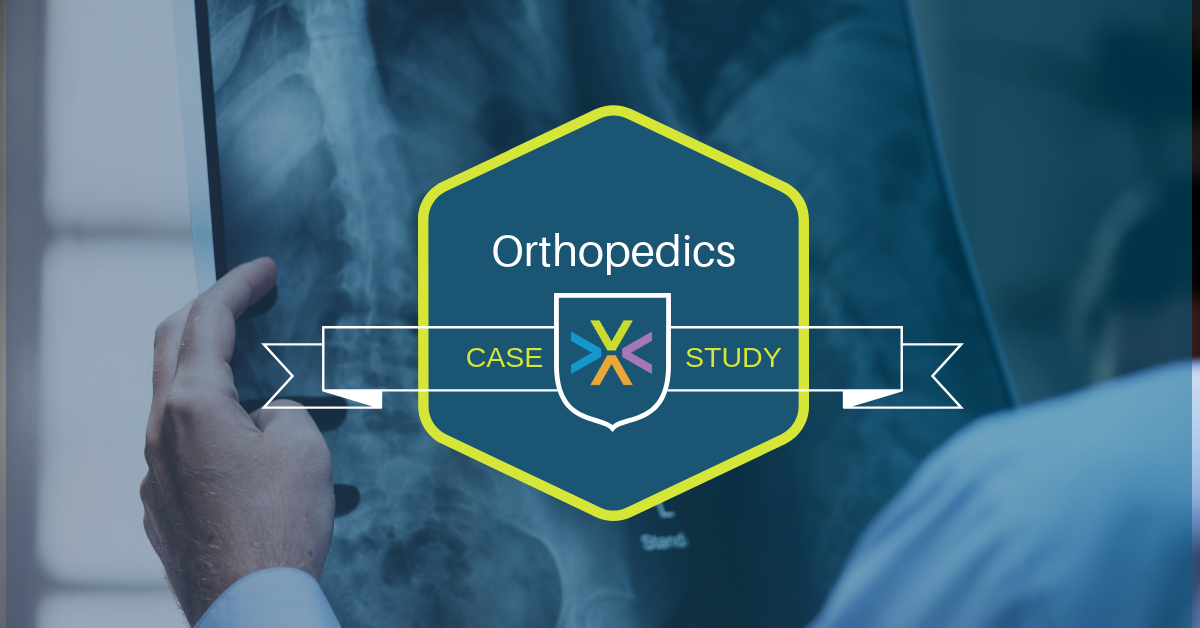 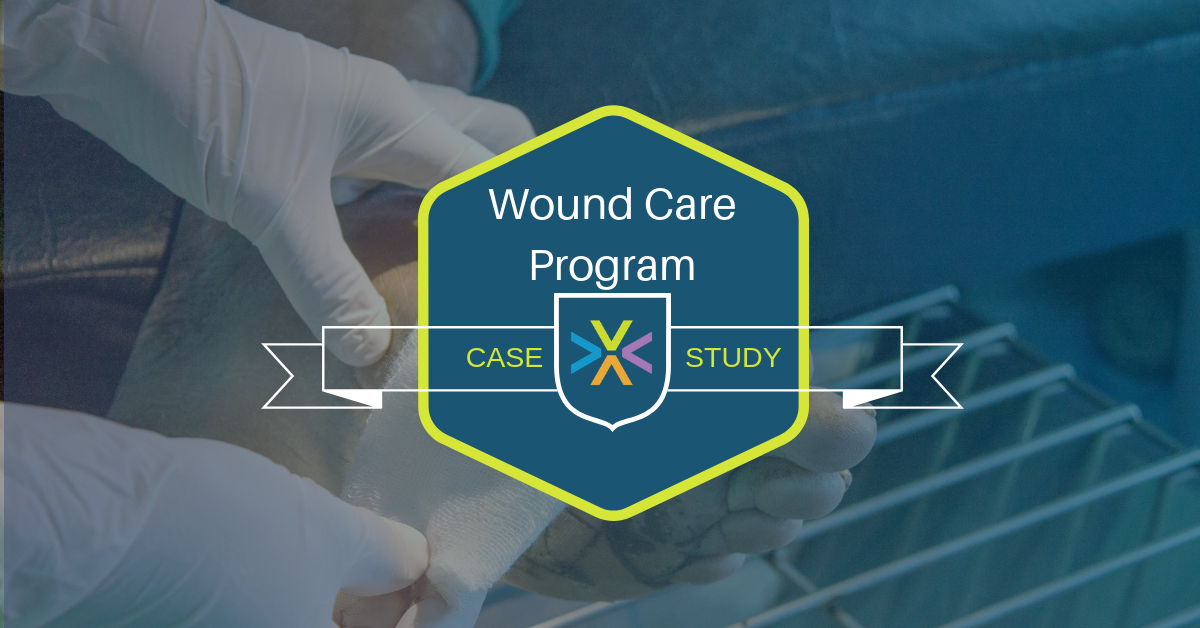 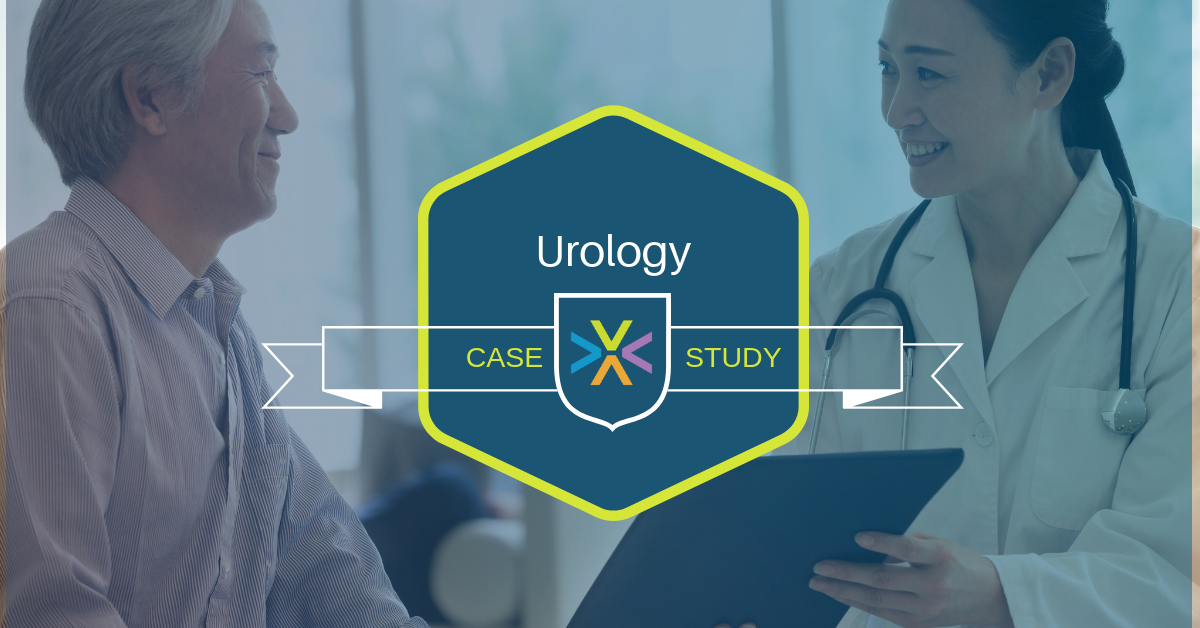 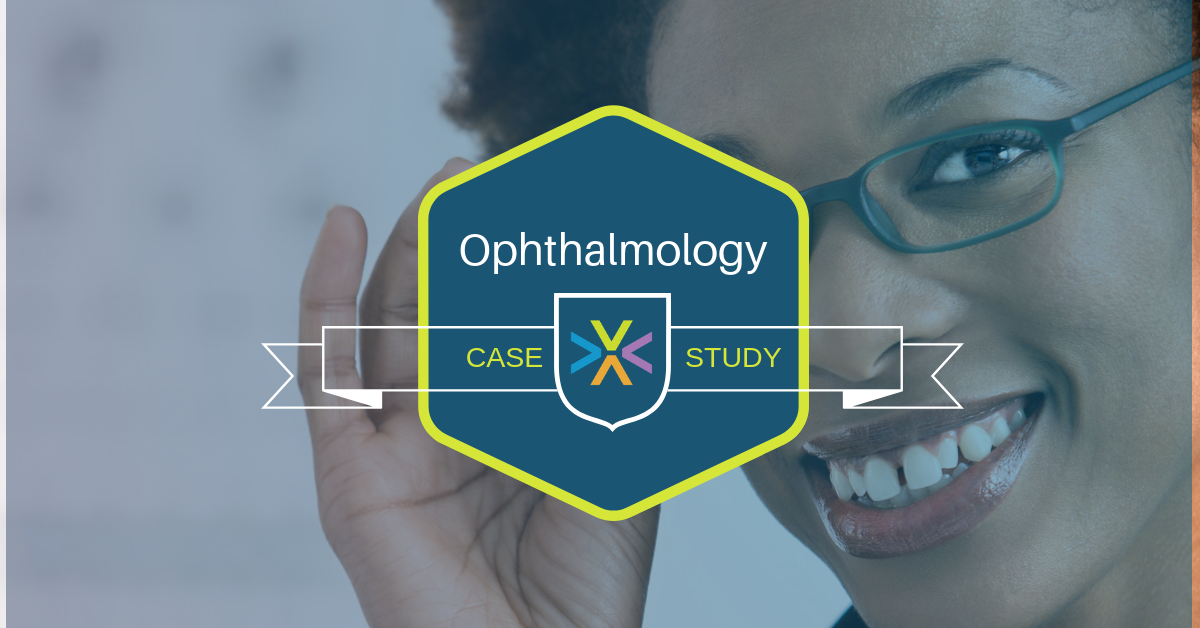 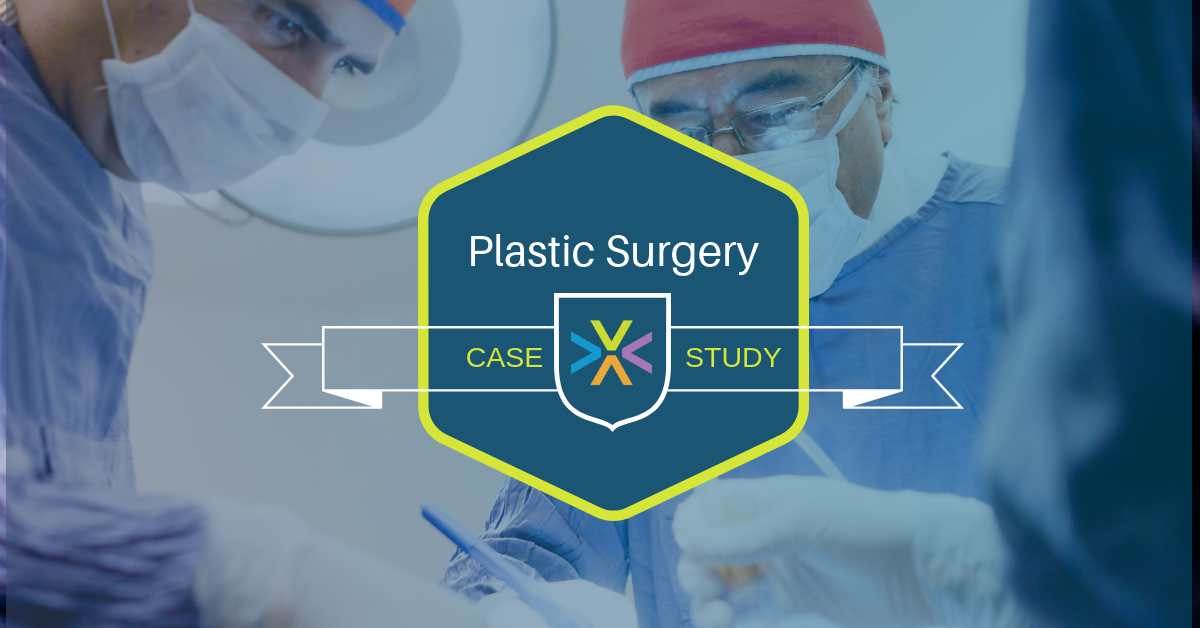 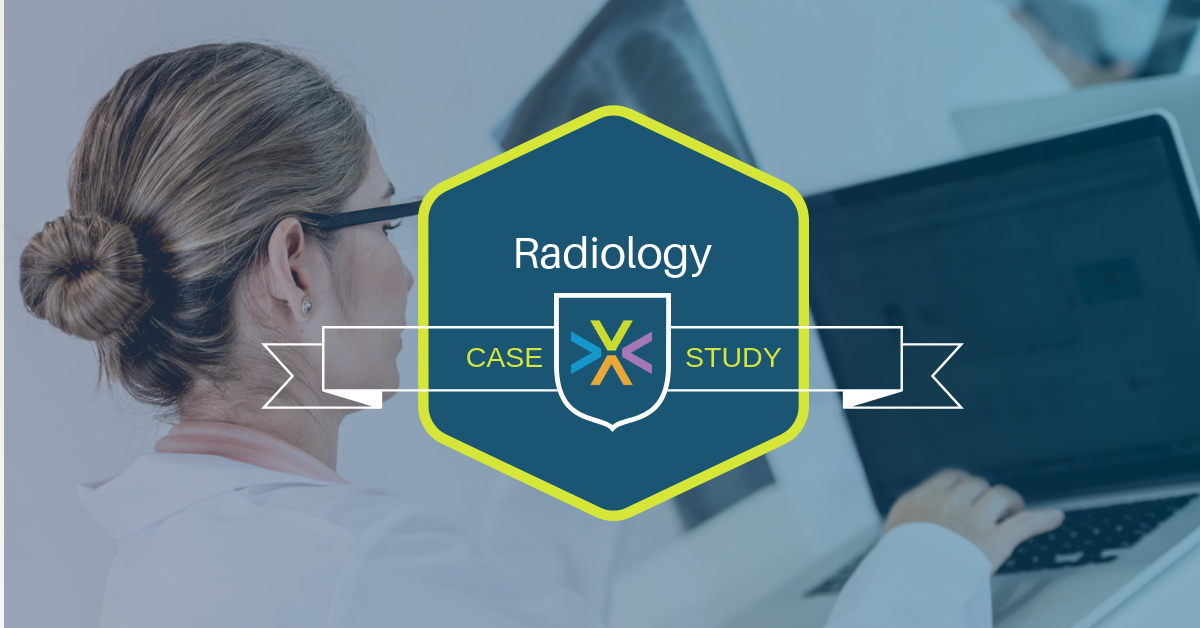 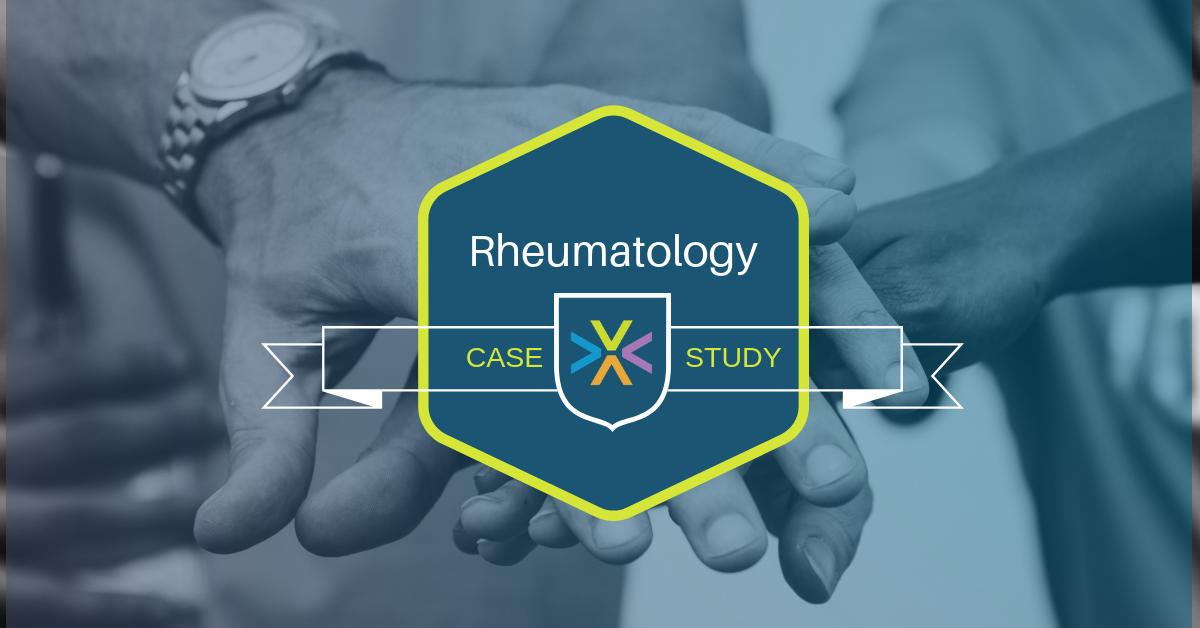 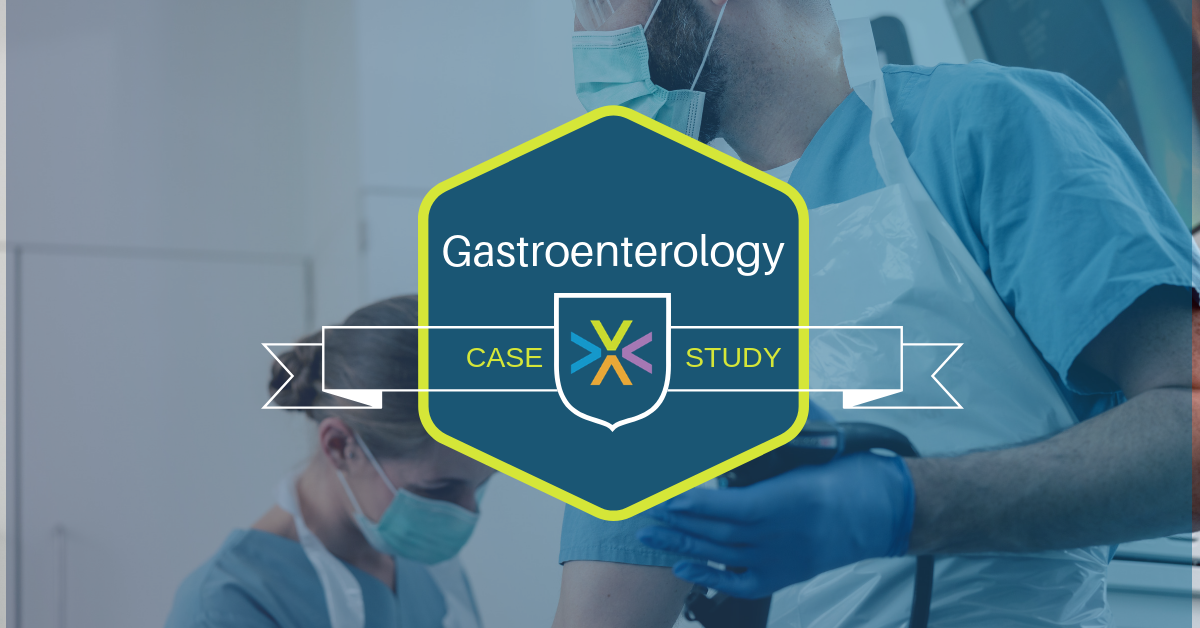 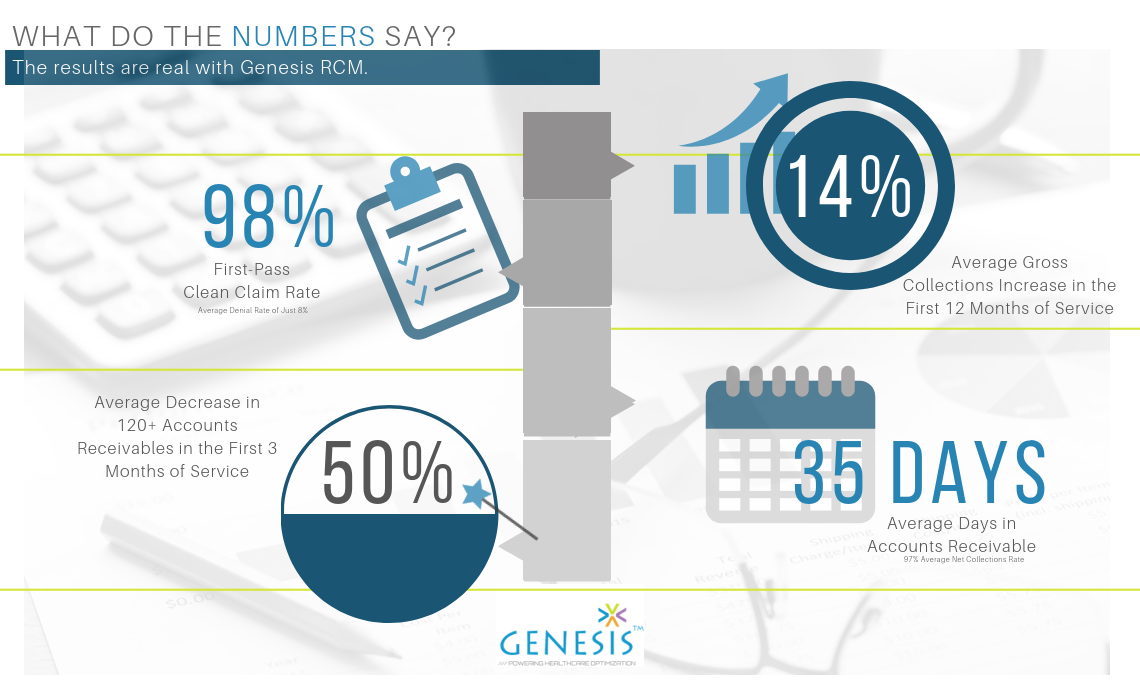 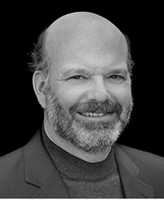 "We considered every billing option out there before we selected Genesis RCM. They have an excellent understanding of both our specialty and our practice. Collections are up over 14% and our A/R has been completely turned around - and not because they write it off. They really work to collect everything we're owed. With Genesis, we're free to focus on our patients and confident our cash flow is in good hands." 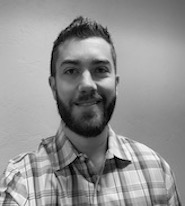 "We're a complex group: 10-plus offices and 15 providers. But in barely a year, Abba saw double-digit improvements in clean submissions and net collections, and Genesis completely turned our A/R around. They cut the time it takes for us to get paid, in half. There aren't many RCM companies with a true understanding of the optical and ophthalmic spaces, but their results speak for themselves. Genesis really gets it." 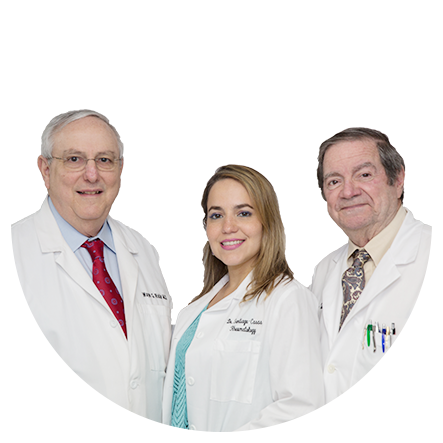 "Genesis was already familiar and experienced with our EHR system, NextGen. And they have a local presence, which was a big plus. When they took their analysis a step further and guaranteed their 10% collections increase in writing, we knew we this was a partnership we had to take a shot on."

"The billing analysis that Genesis delivered was the "silver bullet" for us - it pinpointed the exact areas that they could help us improve, and clearly detailed the benefits of what they and NetHealth could deliver together for us. "